Lost Bodies Formula charts a course for the spectator-guest, through intimate images spilled to the actor, of stolen universes full of meetings.

With this spectacle, a sort of actors’ consommé, the ilotopie company explores social cannibalism, the one promoted by competitive capitalism, and, more archaic, the one issued from the depths of our individualities.

This mixture of tastes and pleasures that we have in eating the other while at the same time loving the other troubles us, of course, and we will carry this troubled condition onto the streets because it is the divine location of revelation.

Moreover, you will see: it is always those we love the most that we eat first!

After their presentation, without a word, the actors ‘open’ progressively to the appetites of the spectators, their momentary cannibals, offering by their personalities the best parts of themselves to be savored.

Here, you can eat strangers because their bodies are written in foods, morsels, delicacies, and offerings. Although each encounter and each drama is instantaneous, it is the edible stories of all these emotional accidents that the public will unveil themselves in this ‘recipe of lost bodies’.

« We evoke, by this corporeal theatre with seven actors, the cook and myself, the appetite for the flesh of the other expressed by a natural hunger for others. This show is light in its form and its digestion, but spicy in its fundament: the smiling predation of the artist and our contemporaries in general.. » Bruno Schnebelin, artistic director 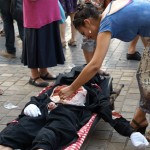 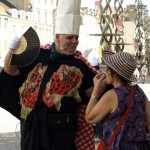 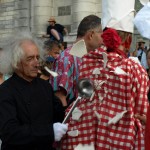 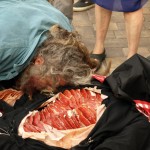 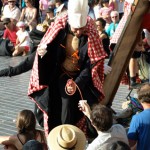 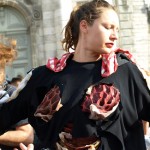 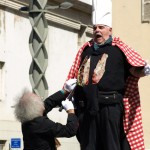 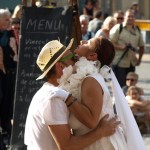 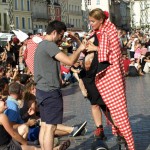 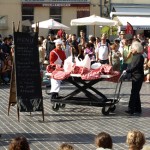 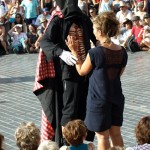 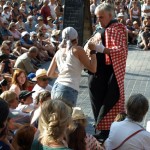 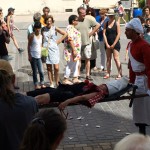 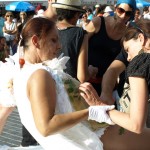